By all accounts your Dad is big on the bluegrass and cajun, and you grew up in a big family -you must have absorbed plenty of influential stuff as a youth?
“Well yes that is true but as well as that I think I’m constantly being influenced by music and things that are around me. So the music that my Dad loves is in there, and the fact that my parents are religious probably does have an effect, but at the same time there’s a whole gospel blues tradition which I draw from just as Bob Dylan and Townes Van Zandt and all sorts of people have.”

Do you get the chance or the inclination to write on the road?
“At first I didn’t think that it was but its very possible I’ve been writing lots so I’m really excited to start the next record, not immediately but take my time. Sooner than later I’m going to get back in and start the next one.”

How do your songs usually take shape? Is there a pattern?
“They usually start with acoustic guitar but these days just being on the road so much during  soundcheck and having a new guitar that I really like, well new to me, a Fender Jaguar that i really love, and kind of buying new effects pedals randomly so during soundchecks and all that I’m writing slower I think. I’m definitely hearing more electricity in this next record, you know but acoustic too, its not going to be Black Sabbath or anything!! (many laughs)”

With the ‘So Outta Reach EP’ having songs that are considerably more than offcuts or cast offs I’m curious as to how you go about selecting and programming for an album like ‘Smoke Rings For My Halo’?
“Each song was treated like it was going to be on the record and we had to make some tough decisions just because physically they didn’t fit on the vinyl, but also looking back sonically some of them didn’t fit. Too much information is a bad thing you know, keep the record short and sweet as opposed to giving them 15 tracks instead of 11.”

In my experience with my own music and label – the selection and programming of a record is so crucial and it often comes at the wrong end of things when there’s time constraints, stress and a sense of things already being done – it’s never easy. It’s worse now in the internet age where everyone is a critic!
“Yeah ….tell me about it (laughs). I know what you mean…exactly. Especially at first you’re really attached to everything. I almost put ‘The Creature’ in place of ‘Peeping Tomboy’ stuff like that.I’m not against having a double album or something one day, but I think with this album in particular was very ‘songy’ rather sprawled out, epic longer psychedelic tunes, it just made more sense to have a few less songs.”

Your hometown Philadelphia has some solid links to NZ music, what has caught your ear apart from obviously Alistair Galbraith as he’s playing with you at the KA?
“A lot of NZ music like the Dead C and Alistair Galbraith who, as you know, we invited to play and we just can’t believe that he’s playing, its going to be amazing. That’s all through a Philly label Siltbreeze. I’m drawing a blank now of course, but I like The Terminals, and my friend Jesse really likes the 3Ds and I’m sure  I do too and is there that band The Renderers, they juts finished up a tour with y buddy Rob with his band the Sore Arrows. Then there’s plenty more I just woke up from a nap!”

(As is de riguer with any interview with an overseas guitarist with a penchant for pedals I have to check Kurt is aware of the Hot Cake and Prunes & Custard stompboxes..
“Hot Cake!!! Are they pricey?… All 3 of us are total nerds, some more than others to that scene so we’ll definitely be checking that out.”)

Doing my research for this natter I came across a fair chunk of misguided musings on ‘Smoke Ring…’, all pretty much enthusiastic but saying that the album is depressing or sad. I find that odd as to me it’s actually more uplifting than a lot of shit that goes out of its way to be just that. Know what I mean?
“Totally I do get annoyed by that sometimes, but I’m getting past it. You know how with the internet as an analogy or whatever people just hear things super quick, and then if they wanted to, they’d have their trusty little blog, and they say what they want, before they’ve had time to digest. You know they might just hear something and get the negative read into it straight away. It’s a totally human thing but I never really thought it would come off that way, so I’m glad you don’t find it that way either, its a pretty standard and normal well balanced human emotion. Its all the same its all part of being alive.” 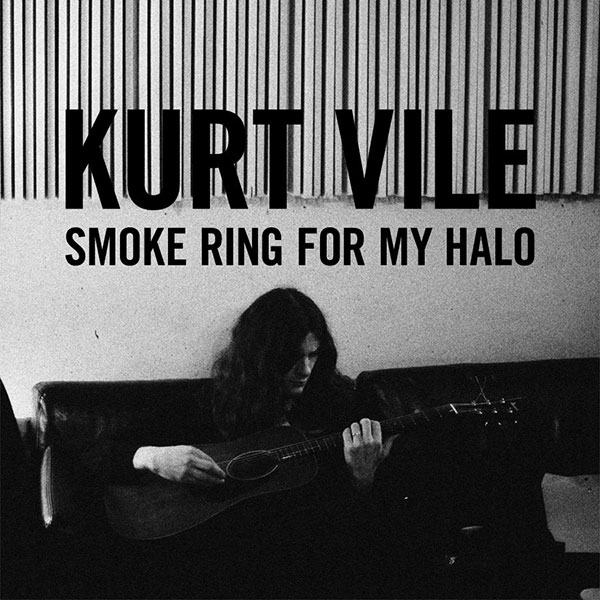