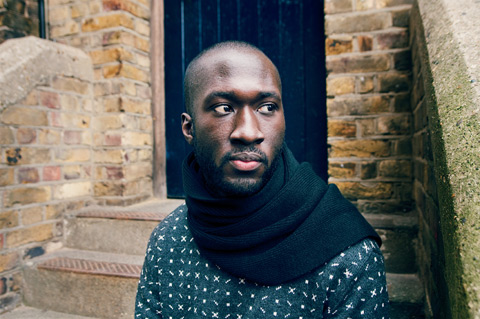 Kwes is an artist I’ve been keeping tabs on for quite a while primarily because he’s developed a really unique sound and he seems to have the knack of associating himself with similarly adventurous and individual fellow travelers (especially the mighty Micachu!). This interview was conducted for the DRC Music compilation which found him joining Damian Albarn, Actress, TEED and several others for a whirlwind visit to Kinshasa – unfortunately there were some recording issues and I don’t have the full transcript but since the interview never appeared here is what I do have and for once it’s a reasonable length!

How did you go about recruiting the musicians /divvying it up??
“To be honest we didn’t go with any big plan in mind it was pretty much a case of letting it happen and going with it. For the main part we recorded stuff and then went off and sampled it and chopped it up or whatever and then sometimes we’d get the musicians or vocalists back to do more stuff later on. But really there was no set way of working and I helped out with one of Richard Russell’s tunes, Actress and me worked together.”

No real egos
“Not at all.”
Which tracks were you involved with?
“Departure, Three Piece Sweet, Customs.”
How was local response?
“It was pretty amazing really, when people heard what we were doing they sort of flocked to us.”
Did you know much about Congolese music prior to this project?
“You know I knew very little, apart from Konono who you mentioned, and Staff Benda Bilili I really didn’t know much and I’m not sure I do now really but I was completely blown away by what I heard over there.” 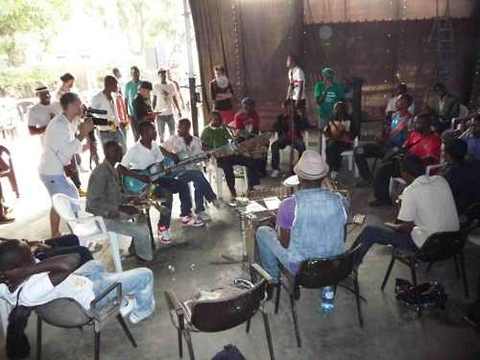 It feels a little like Ethiopia where the music has grown in surprising ways, like the whole rhumba fascination which is a real Congolese thing..
“Yeah exactly, I think that’s totally true it’s an incredible place and that is very definitely reflected in the music. It’s actually hard to put it into words because what we saw and heard was so amazing, it’s a cliche but it really was off the scale and it was like total immersion from the moment we got there. We pretty much came off the plane and went straight to a venue – a sort of arts centre type place and there’s samples from that on the album (Hello) because we were recording straight from the desk.”
Five days very short time, did you feel that helped that there was really no time to soak it in – almost pure reaction..
“It’s actually made me think about the whole way we make music and the process of it all because if you can do something like this in five days …well.”
That’s true but you’ve got amazing source material and a pretty handy fistful of producers
“Yeah you’ve got a point but it still shows you that the laborious process isnt the only one at the very least.” 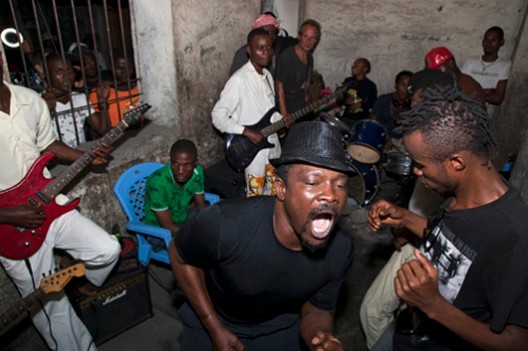 What’s your musical background – I’m guessing from your own music you aint typical!
“I guess when I was a kid I grew up watching Top Of The Pops and loving pop music and I still do really, but as I went through my early teens I discovered Frank Zappa and that had a big effect on me, and from then it was Captain Beefheart and Moondog, Harry Partch and  Robert Wyatt. They are all artists that I’ve really admired, and who have had an influence on the music I make, and probably the way I look at things as well. I could go on and on I’ve always been a huge Stevie Wonder fan and there’s so many more really.”
You’ve signed to Warp, which was a surprise as I always associated you with Young Turks – though its a good move for them.
“I’ve actually been signed to them for a while but it was only able to be announced last week. It’s really exciting for me because its one of the labels I looked up to when I was younger. I can remember when I was making beats in my teens and one of my friends said ‘you should send that to Warp’ and I didn’t really feel worthy. So to end up signed to them now is  a huge honour and I’m really excited about it. Yeah my debut EP for them will be out towards the end of the English winter, around spring time. That Get Up track is actually years old and I’d never really been able to complete it but for some reason the timing must have been right now because it’s all come together.” 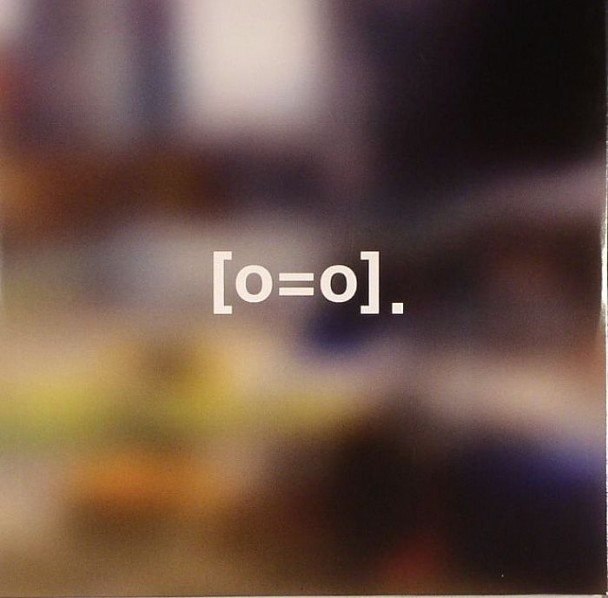