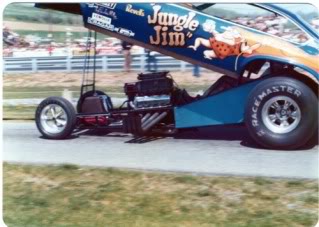 So much exciting stuff on the show tonight – I know I say and think that every week, and in these days of musical overload it’s certainly not the battle it used to be, but there was some gear that really spun my wheels as I was preppulating earlier today. I suspect I’m going to be spending a lot of time with the Anika album, the combination of her (impossible to deny) Nico-esque tones and Geoff Barrow’s production (ranging from a brilliant post-punk/early On-U Sound aesthetic to threadbare Krautisms and extreme panning exercises) is stunning. The Yoko Ono cover was a handsome tease, and the album is even better. It’s not out for a minute so I wont go on too much. And then there was Four Tet remixing The xx, Jamie xx remixing Nosaj Thing, a new Weatherall, cumbia heading into bleepier/nastier territory, time for a little more appreciation of Gregory Isaac’s massive legacy and sooooo much more.

We have spoken of LA label, Not Not Fun on these pages before and rightly so, the Zola Jesus meets LA Vampires is one of my doomy treats of the year. There’s far too much easy listening out there. Hell… I’m as bad as anyone, a sucker for a jaunty tune and a melody you could stick a worm on and catch your dinner with… but there has to be some balance and Ensemble Economique have definitely got their own nocturnal rainbow going on. ‘Red For The Sun’ is actually one of the more upful tunes from Psychical, it’s certainly not a picnic of a record – yet I’ve found it to be rather rewarding, and refreshingly challenging.

The always excellent Fact Magazine had it down as ‘Shackleton channeling John Carpenter’ which is probably pretty accurate, Brian Pyles who is EE (and half of the brilliantly monikered Starving Weirdoes) certainly has Shackleton’s innate knack for vocal chops that are untypical and excellent, and as for the Carpenter, well I said it was moody. You can read a little more at the Fact link above but I would listen first and read later, the joy of this album for me was buying it on a whim after hearing this one track, discovering that it was indicative but not really…and then losing myself in the rest. It’s a process I’d recommend. 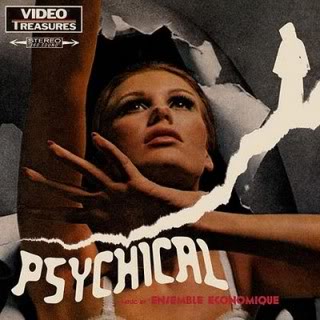