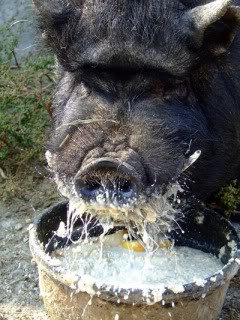 T’was messy beginnings this evening which are quite a likelihood under current conditions but after that kick off into touch it felt like plain cruising until the very end when things went skewiff again…c’est la vie!

Coupla gems for you this eve. First up a Brian Eno track from ‘Making Spaces’ a CD on Opal that was released last year BUT is only available from places where his installations are housed. So , a tricky one to track down but for my money this album punches out his lauded Warp album by some margin (and the artwork is off the planet).
You can find out more about it here, in the meantime enjoy this gem. 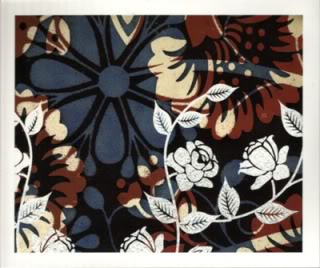 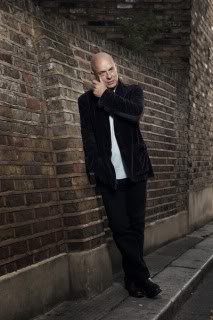 Closer to ‘ome, Scratch 22’s debut album ‘Distance From View’ is purty much home and hosed and ready for Round Trip Mars release on April 18th. We snuck out a few tracks out tonight and there will be many more before it’s officially unleashed (check Mr 22’s own Base FM show ‘Lion For Real’, Fridays at 12 for head expanding bands and no doubt more of his upcoming missive).

Certainly not ready to let off any of the bombs His Scratchness has been carefully cultivating for that project yet, but being a generouso fellow he’s been twiddling them knobs, dabbling with the dials and coming up with roses…Just like the bouquet of badness below.

It’s yet another red herring as far as any clues about the album’s contents go but it’s a fiery jacques nonetheless and it’s free from his soundcloud, check eeeeeeeeeeeet. 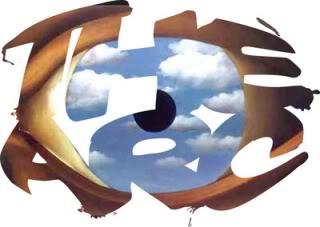 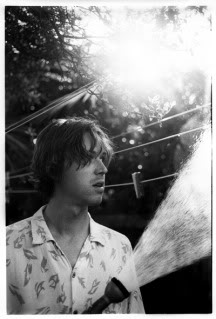