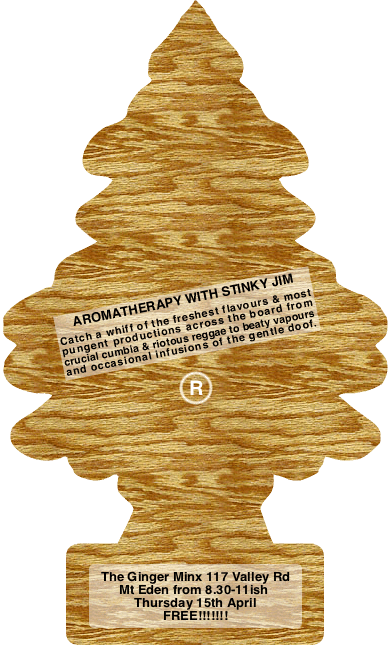 Up for your perusal and adoption this week is a pearler that I’ve been itching to get my hands on for a Sandringham minute (well if New York can have a minute, why can’t we?). It’s that man Pilooski, the French, in fact let’s broaden that and say European… Rey de Edits. This time around he’s taking his trusty stereophonic scalpel to a personal favourite of mine, ‘Angie La La (Ay Ay Ay)’ by Nora Dean. Originally issued on Treasure Isle in 1969 as the b-side to U Roy’s staggering ‘Tom Drunk’, you simply have to wonder what Nora (and everyone else) was on that day. Actually talking of Treasure Isle I had a well interesting chat and interview with Duke Reid’s nephew, Errol Brown last week. You might expect a bit of attitude from a feller who has engineered and mixed stuff like Treasure Isle In Dub and albums from Culture, Prince Fari etc etc and some bloke called Bob Marley and progeny, but he was ultra delightful and had a few good yarns to spin. He was over here producing House Of Shem’s album, and that was the connection for the interview so it will be appearing in print later this year, after that we’ll have some directors cut, unexpurgated business up here. Naturally I plugged him on the activities of his son Shane who runs the excellent Jukeboxx label and manages Busy Signal, amongst others.

But I digress. Pilooski has dealt to ‘Angie La La’ proper, spinning it out into a right old odyssey and since this is from a sold out vinyl pressing (with no legit downloads I’ve been able to find) and the last record in the ‘Rvng Of The Nrds’ series, I’ve wanged up the 320. For good measure there’s also Norma’s tripped out Treasure Isle original below but thats a middling manky 192kbps artefact because you can and should buy it on the ‘Queens Of Jamaica – The Ladies Who Made Reggae’ album on Jah Slams which is easily the match of many more celebrated comps on fancier labels. Seriously… search it out and you will not be disappointed.

7″ repress of Nora Dean original at Phonica
There’s a couple of copies at Conch but ‘Rvng Of The Nrds Vol 10’ is pretty much sold out most places, so snooze and lose!
Pilooskispace
Below- Pilooski looks like a man who can’t wait for Movember, how French. Look out for his Discodiene album which is imminent and includes Jarvis Cocker on the guest list. 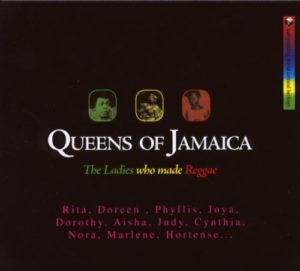 holy heck! That is awesome! Thanks, Jim

My pleasure Peter and thanks for your recent tooting of the olfactory horn over at your web gaff.

Thanks for playing the new Paul White stuff! Excellent stuff