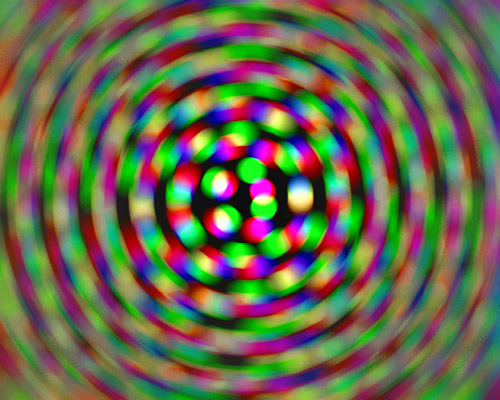 Before anything else the largest props and thanks have to go out to Gin and Pat for holding it down while I was gallivanting off on the familial tip, I don’t have to know what they played to know that you were in safe hands and well looked after.

Was a time when I’d come back from one of them UK trips blessed with the armoury of a small record store, in fact there were a few times where large boxes had to be sent back beforehand as there was no way the airlines were going to put up with that excessive weightage. Now all that has changed. Thankfully there was at least a rather scrumptious Jamie xx and GSH (RIP) box set this time but in the age of files…my hard drive weighs a ton!

Even if the time has been freed up from skulking around record stores and coming out just the right shade of pastie, there has still been a delightful logjam of tunes, and tonight didn’t begin to do justice to a whole load of gear that has barely got past the initial listening stages thus far. However good all that is.. and it is.. it simply cannot compare to the Round Trip Mars goodness that is imminent and brewing like crazy. Next out of the barrel is The Vietnam War album which will be dropping on July 4th and it was hard to just restrict myself to 3 tracks this evening, it’s frighteningly good. Snapping at its’ heels is She’s So Rad who are In Circles and awaiting landing permission on August 1st – be prepared to get your shoeglaze on… but wait there’s more.. well there is but you will have to wait on news of that, after all I wouldn’t want to be responsible for frying your circuits!

Below is a little gem-lette from Mr JStar, there’s a version with Roots Manuva atop it also to be found on his soundcloud but as usual .. the version wins the day for me. The album pictured below of NZ suundz was compiled by JStar and his mucker and amongst other things it’s the only CD locale for our Unitone HiFi cut ‘Up To Eleven’.. so check it.

Back on the virtual decks at the Ginger Minx this week, Aromatherpising from 8.30-11.30, would be lovely to see the Aucklandites amongst you…. 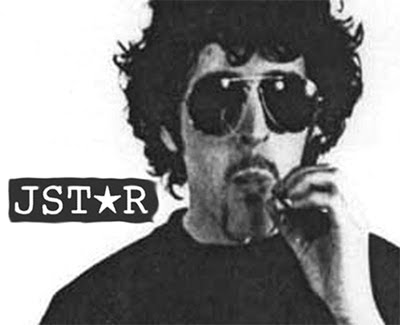 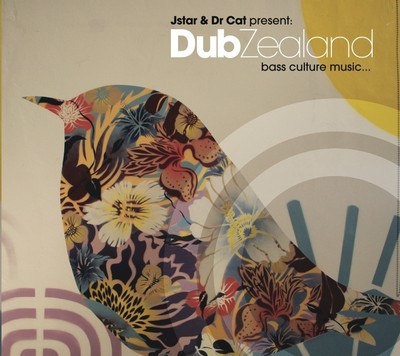