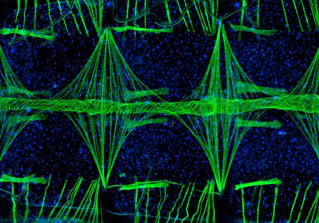 In all honesty a bit fatigued and not up for much comment tonight, so instead here’s a blurb from David Cunningham of The Flying Lizards about a very unique record that I rediscovered this week, having already given it a good run on Stinky Grooves back in the mid-90’s…

“The source tapes for this LP were recorded in Jamaica by Jah Lloyd (Patrick Francis) as part of a series he made for Virgin Records’ Front Line label. The original tapes were not released and were offered to me by Front Line’s Jumbo Vanrennen with the suggestion that I should ‘remix’ the music. I accepted the project, expecting lots of time in one of Virgin’s studios to play with the music and the equipment, only to be presented with a mono master tape. So I began to invent (or perhaps re-invent) techniques of editing, looping, filtering and subtraction to deal with unremixable mono material (these were the days before samplers).

The subsequent work took a long time: as I thought it might be something of an indulgence, I worked on it at weekends and evenings rather than let it interfere with other projects. The techniques used here expanded my vocabulary of musical electronic (as opposed to electronic music) treatments and appear in a very different form on records made at that time, notably Fourth Wall, my collaboration with Patti Palladin, and my production work on Michael Nyman’s records. The original players remain unidentified. Jah Lloyd used various combinations of musicians but did not include who played on which tracks.” –David Cunningham, May 1995

BUY it direct on vinyl HERE !!!!! Or as a download type fandangle here … you can’t go wrong! 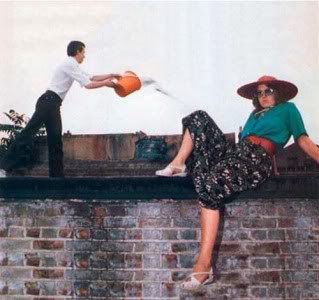 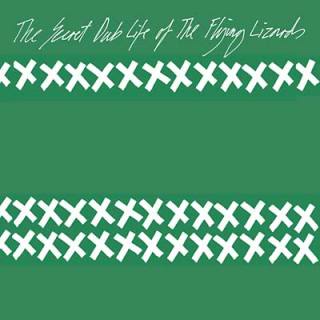 On a self-centred note, The Flying Lizards also involved one Michael Upton for several years.

I’d like to pretend it was me sometime before the age of 10, but it’s a bit far-fetched.

aha the many Michael Upton’s. I shudder to think what you may have produced at that age, in a good shuddery way that is. Hope you’re in tip top form skipper.