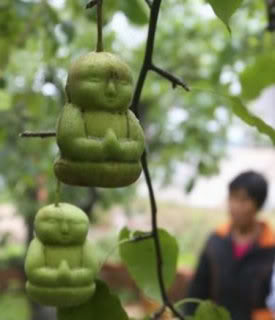 This week here’s a track I’ve been wanting to dish out for a good long wee while now. I can’t quite remember when I first heard Bristolian beat bandito (in my world every West Country wobbling woofer worrier from Bristol is a beat bandito – I got the alliteration disease bad Doc!!) Ealzee, and his ripping dubstepped take on Ranking Dread’s ‘Fatty Boom’ … but it sure got me going. I’ve always been big fan of the original (and even had my nicked 12″ restored, when Greensleeves re-issued it a couple of years back) and subsequent version like the cracker that came out on Nervous or one of its sub labels back in the early 90’s.

Hanyways I only had access to a lo-qual version so I hit mr Ealzee up for a file and he was kind enough to sort me out. At that point he was hoping to press it up on wax but there was an obstacle or two in the way of that so it’s ended up appearing on his ‘Remixes’ album which is available for free at his bancamp, check the link below to get your grubby mitts on that. I have whanged a copy up on DIVshare below but I strongly suggest you check out the whole fandangele and if you like that there’s plenty more of his DJ mixes on soundcloud too. Get stinking, get linking and if it’s your cup of char then why not drop him a line and say ta, I’m sure it would be appreciated. As ever I shall be Aromatherapising this Thursday at the Minx , would be simply delightful if you felt like getting in touch with your olfactory auditory senses too… free from 8.30ishish…. And ayo, there’s some soundcloud and bandcamp links to some right good shit in the playlist, as the legendary philosopher, bad haircut and sartorially suspect sage Sean Paul once said…get busy. 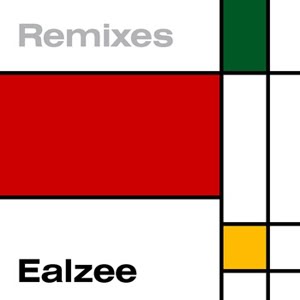 Next up, part 1 of the Lido Pimienta interview. The print version will be in the September Real Groove which is out Monday I believe, so I’ll aim for around then but you know how it goes, I promise nothing (well I will promise that the interview is a really solid read) – laters….

nice one Jim. first time i’ve managed to catch your whole show in a while, and it had me hanging out for the playlist. tune after tune. much appreciated. andy.