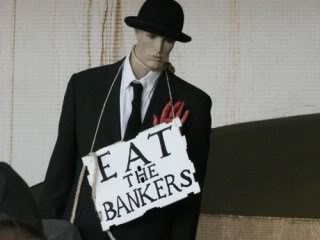 Has been a good long while since we’ve had any Vybz up here and now seems like a good time to rectify that. Remarking on the lyrical inconsistencies of Jamaican artists is no new topic, most seem able to flit between preacher and certified badman in all of the improper arts, at the drop of a hat. However Vybz really works the span with the ability to wallow sub-gutter, sewer style and fashion when he deems it prudent or to be the ‘butter wouldn’t melt in his mouth’ gent when so inclined.

This’un is somewhere in the middle, it’s considerably tougher than all of the other averagely voiced tracks on the Cruising Altitude rhythm… but it’s hardly rough. Hanyways me likes it (the I-Wayne cut is the other one worth a listen in my rumble opinion), and I particularly dig the ‘In Gaza’ female sample – so many of Vybz’ tracks have extra little hooks or foolish palaver that I suspect he must suggest them himself, whatever… it works.
Big tune for the puffers, no less necessary audio for the abstainers, get to it…woh!

I’ll be spinning some tunes early and late at Aloe Blacc’s AK return tomorrow night, I didn’t check the first show as we were ensconced in wonderful (s)Mellbourne but apparently the blind could see, the deaf were on the i-pod and the dumb were neither dumbfounded nor dumbstruck .. ie, peoples said he was good. I interviewed him last year, just as ‘I Need A Dollar’ was blowing up and aside from being very switched on, he was fercoiously accommodating and genuinely keen to make the interview happen despite trying travel situations and a rammed schedule.. that’s far too rare these days and I’m hoping he follows through pon stage. 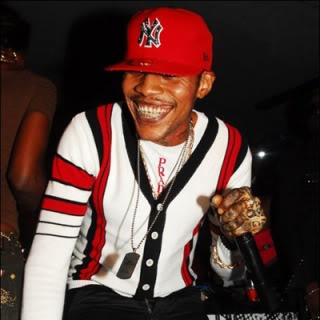 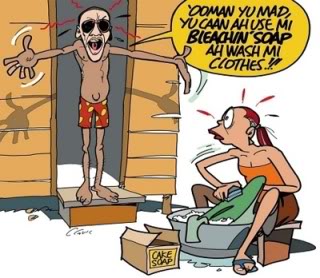