Stinky Grooves and some Gaza Goodness

Man what a week… Last Thursday’s Daedelus performance at Whammy was truly fantastic. The club may have smelt and felt like an armpit, but all of the other senses were fully taken care of. So very very good.
Yesterdays premier NZ Laneways seemed to get a bit of stick from pernickety punters after the fact, which strikes me as rather churlish. Mind you I was able to sneak me and mine backstage for seats, eats, pleasant beers and all the niceties which certainly made a difference.

Musically it started well with a gusty gutsy performance early out for The Naked And Famous (who were positively commented upon in the Herald review), then The xx were subsonic, sublime and somehow able to make their moody mid-afternoon set work, despite the decidedly inappropriate timeslot. I’ve never failed to be stirred and shaken by a Dirty Three performance and that was no exception, nearly copped Warren Ellis’s tambourine on the bonce from the side of the stage, but it would have been the most honourable tambourine related injury if it had stuck to its trajectory.

I was well dubious about seeing Echo & The Bunnymen without the mighty original rhythm section, I shouldn’t have been. You’d have needed a heart of stone, not to be swept up in their timless vibes after they opened with Villiers Terrace and Rescue. It was all a bit greatest hits, and most of them came after I’d stopped going to see them or taking much interest first time around, but Will Sergeant and Mr McCulloch delivered – and the ring ins rang alright. Read some foolish review today that mithered on about the mid-song tangents into the classics, obviously written by someone who never copped ’em at their bleary and wayward best, I’d have been well miffed if it had been sanitised or less loose. I’ve got to see Mac and Al Green (not together!) having a stroll through the standards already this year, and I have to say it’s alright by me!!

So tonights’ show was in the usual weirdspace after a long weekend, just always seems to be that way. Getting the new Gil Scott-Heron album today in the most exquisite and heavyweight vinyl packaging was a real treat. I nixed the opportunity of initially hearing this at lower than optimum quality, and I’m double plus glad about that after reading the brilliant statement on the inner sleeve about listening to your ‘investment’ without distraction etc, and just hearing what a sonically rich (and naturally lyrically over-endowed) album it is to enjoy.

As soon as I heard the opening track with a monologue over one of my favourite pieces of music of recent years, ‘Flashing Lights’, I knew that was how tonights’ show would have to start (and end). It’s out next week and on the one ‘proper’ play I managed this afternoon, I’d say you’d be a complete ass not to buy several copies. 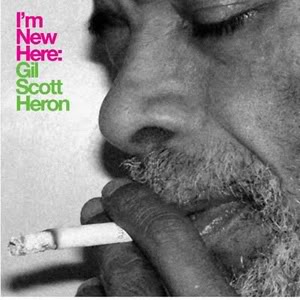 But I’m not going to run something from that, instead here’s a little bit of Vybz. For once Addi Di Teacha is living up to his (nick) name and not using his inestimable lyrical powers to denigrate or dirty up but instead giving it a bit of ….aaaaah niceness, and I’m up for that.
Buy links for dancehall?! I wish. So this is a 320 proper ting a ling.
Vybzspace 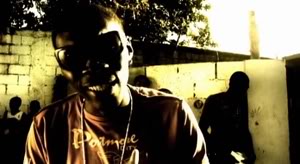 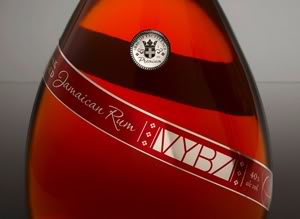 RIP Pauly – you were always alright to me and you’ll be much missed….

man, I’m dying to hear that Gil Scott Heron! Nice score on the vinyl version too, Mister Jim. Good to hear your thoughts on Laneways. Does seem to have a few teething probs, but showed how easy it is to put together a lineup that people are excited about unlike BDO, where the only people who are excited about the lineup are gay activists with an axe to grind…. sigh….